Back in 2007 when i played county superleague darts, the Sussex Darts Organisation were on the verge of using laptops for the match results, but they were using the current Excel program used for the county matches which wasn’t set up for the superleague.

So, to test my skills in Excel i decided to create a superleague Excel program along the same lines as the county program. Once i had something that could be used i sent it to the Sussex Darts Organisation for testing. After a few updates they sent it out to all teams to use, and it is still in use today for some teams.

More recently, the BDO county matches, and lots of teams in county superleague have started using a new database program called Darts For Windows (DFW), but that doesn’t always suit some superleagues due to the individual cost of purchasing DFW.

The SDO have changed the format of the mens superleague matches recently and asked for an update to my program for those teams not using DFW. I decided to give my program an update so it could be used on a monitor just like DFW, and it works well.

Most recently the Gwent Darts Organisation found my program on the SDO website and wanted something similar for their superleague matches. Their format was slightly different so an update was needed to set it up for them. 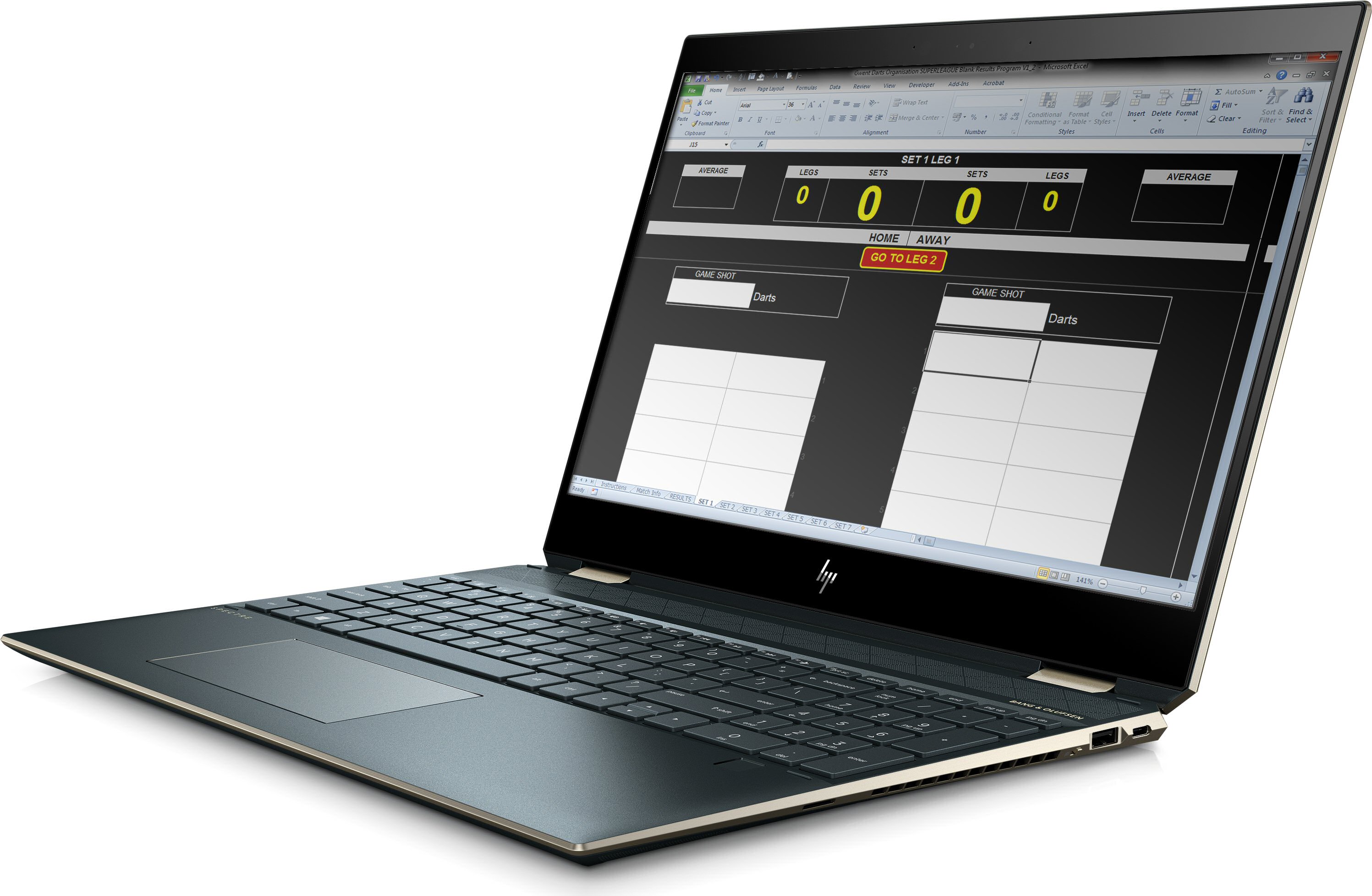